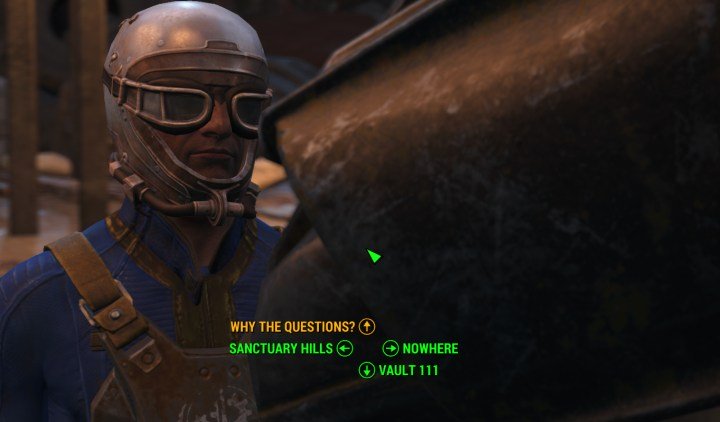 Lady Killer and Black Widow help with speech checks against the opposite sex.

The Black Widow and Lady Killer Perks offer increase damage against the opposite sex, while also giving you a better chance at persuading them when faced with speech checks (detailed below). Here are the three ranks of the Perk, its requirements, and what each rank does for your character: 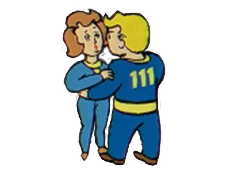 Gameplay Effects & Utility
The increased damage from this perk is unique in that it will not reflect on your weapons when viewing them in the Pip-boy. That doesn't mean they're working. This adds along with other perk boosts and is included in crits and sneak attacks.

For male characters, this is not as useful as it is for females given many of the human combatants you'll face are male - that's not to say it's useless, it's just that black widows seem to have an advantage. This is based on what I've seen, but it's definitely not 50-50.

Just to be clear, in looking through game files I do not see Supermutants nor ghouls as having a gender, so this is unlikely to impact them in combat. Bummer, I know, because almost every Supermutant appears to be male.

As for the usefulness of this perk between the sexes, it evens out when it comes to the dialog, as you'll meet a more even ratio of men to women. However for the major quest-givers, many are male. Persuasion mechanics for this Perk are simple: Rank 1 Black Widow/Lady Killer gives a 10% easier chance to persuade, Rank 2 20%, and Rank 3 a whopping 30% increase to persuade in dialog. This is on top of your Charisma, so it will make it decidedly easier to persuade NPCs without save scraping. But it does mean that you probably won't be able to fully make up for a low-Charisma build by taking this Perk. It will simply improve your already-low chances.

Dealing 5% damage is next to nothing early-game compared to taking a weapon Perk, and the speech check bonuses will take time to truly kick in without decent Charisma (which can come from gear), but once you have invested in a weapon type, you can start taking this perk to deal increasing damage to members of the opposite sex, which may have strategic advantages in later-game combat. Take out the ladies first if you're a guy, or vice-versa, as one less enemy firing at you makes things easier.

I started my own game as a male but think my ultimate build would probably be a female sniper with this Perk! Now I need gender reassignment.