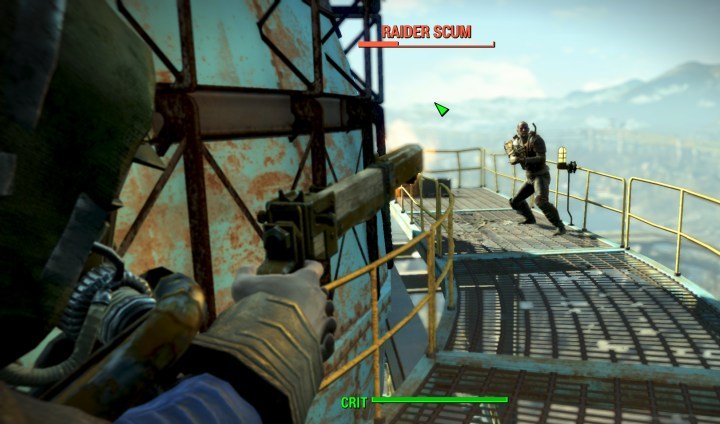 Action Boy will help you spend more time in VATS - significantly more for players with high Action Points, as regeneration is based on a percentage.

The Action Boy & Action Girl Perks improve your Action Point refresh speeds by 25/50% and are one of the best Perks in the game for a player who uses VATS heavily. Here's the perk requirements, ids for cheating, and a bit more about the perk and its usefulness as far as gameplay strategy: 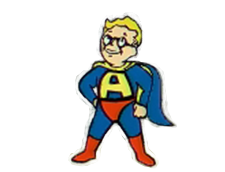 Gameplay Effects & Utility
Low or high-agility, this will help substantially, but will give the higher-agility player more. Why? AP regeneration is based on a percentage of maximum. So it will take the player with 500 AP (ridiculous example) the same length of time to regenerate their AP to full as a player with 100. Each second, they're getting 5x the Action Points to spend on shots in VATS.

This means Action Boy/Action Girl can give high Agility builds a very large amount of time in VATS, due to the fact that they are regenerating larger chunks of AP each second. With a fast weapon, this can make a very significant difference in combat performance and survivability. It's good but not as needed for a long-range sniper build given you will often have time to reposition and regenerate AP, but indoors it's going to be invaluable for that type of build. I cannot ignore melee either, especially for players with Blitz, which lets you dash between targets in VATS, dealing more damage the larger the distance between them.

Given all this, the superhero icon for this Perk is super-appropriate. You take 90% damage reduction while in VATS and time is slowed, so more time spent there during a large fight is going to give you a large advantage even in high-difficulty games.

I did not originally have this Perk in my main build, though I planned on it. With these revelations I'll be taking it as my next perk, and much sooner on my next play-through of Fallout 4. Action Boy is a great Perk and that you can hide for cover while you regenerate enough to fire another 5-6 shots in VATS to take out your enemy, or run for a moment from a chasing melee opponent, gives it a great advantage. Use with gear that boosts AP and Agility for maximum effect!